CARA CLAIRMAN is President and CEO of Plug’n Drive, a non-profit that is accelerating the deployment of electric vehicles (EVs) to maximize their environmental and economic benefits.

Cara has taken Plug’n Drive from an idea to a thriving non-profit, recognized as a leader in the EV space.

In 2018 Plug’n Drive's Electric Vehicle Discovery Centre was selected as Canada's 2019 Top Project by the Clean 50 Community. Cara has more than 20 years of experience working in the environmental and sustainability fields, including 12 years working at Ontario Power Generation, initially as OPG’s environmental lawyer and later in the role Vice President of Sustainable Development.

Prior to joining OPG, Cara spent five years practicing environmental law with the Torys law firm. She holds a Bachelor of Laws from Osgoode Hall and a Masters in Environmental Studies from York University, as well as an Honours Bachelor of Science degree from Queen’s University. Cara is the 2017 recipient of the Women in Renewable Energy’s ‘Woman of the Year’ award.

She is currently driving the 100% electric Tesla Model 3. 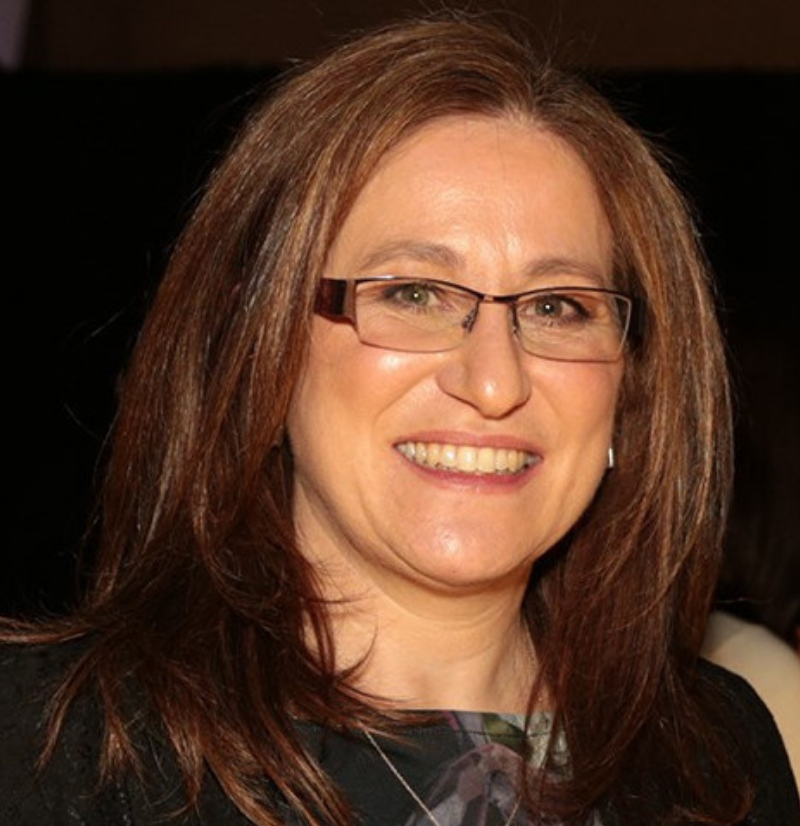